A downloadable game for Windows

This demo build is currently just a gameplay mechanics demo and doesn't run in VR yet.

The final build is intended to work both as a VR game and a non-VR game and contains a True-To-Form Recreation of Emerald Hill Zone Act 1 from Sonic 2 on Sega Genesis.


The VR version of this game will be quite intense, there will be 2 VR modes; First Person and Third Person

The Sonic gameplay you see here is not built off an existing Sonic Gameplay Engine, although the game runs on Unity, the Sonic Mechanics have been coded from the ground up.

If people want more of this type of Sonic game I can possibly extend this in to a bigger project.

You can change the controls in the Unity Launcher when the game begins, you can also use a Gamepad if you want.

Additional Graphics settings can be set in the Pause Menu.

Thanks for trying out this Demo. VR version coming soon!

If you would like to ask questions or discuss the game
Check out the Discord Server:
https://discord.gg/PPX5qcq

Also you can support me directly on Patreon:
https://www.patreon.com/nimsony

how did you avoid these geting axed like it happened with your mario ones? is it because sonic is not by nintendo and they're the assholes? i've done a duck hunt VR thingy (yeah another one) and i haven't uploaded because i don't wanna get sued or anything.
Very good work on the locomotion and the physics of that sonic btw. i'm trying the other sonic VR asap on my vive

Nintendo are extremely strict when it comes to "protecting" their IPs. Sega most of the time don't mind if people upload fan games to the internet. You can blame Nintendo. 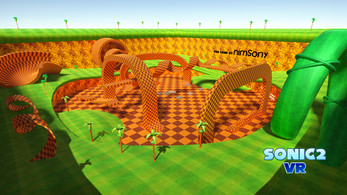 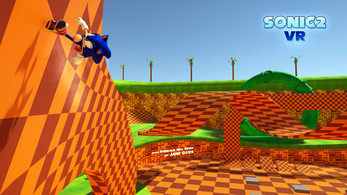 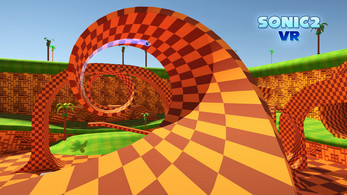 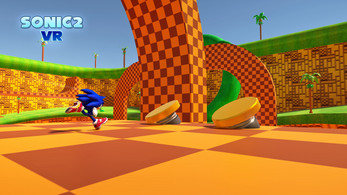 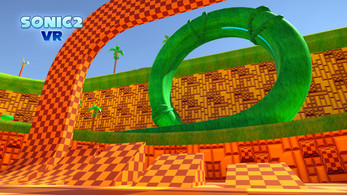