Welcome to 360 Chicken
Where you control a skateboarding chicken in a colourful world of gore and destruction.

This game is still in it's very early stages and will eventually have many more features!

Future features in the pipeline:

The game is free for now as it is in really early alpha stages,

Try it and see what you think!

Be sure to check out my stuff on YouTube!
https://www.youtube.com/user/nimsony

But it's a super cool game and i love it!

Wish there was more organs and stuff to the chicken.

Hey, any chance you could make a build for Linux?

Hey, did you see this?

Yes, it's nice but a very different type of game to this.

Skatebird seems to be based on the gameplay style of Tony Hawks as a skateboarding game.

360Chicken is a game where I just wanted to put a physics ragdoll chicken on a vehicle and give it similar mechanics to Happy Wheels and Guts'n'Glory. It actually wasn't even going to be a chicken, it was supposed to be a humanoid character, but when programming the base movement I used a Sphere attached to a flat Box with wheels, it became quite fun so I added a Head Sphere and it looked like a chicken.

360Chicken is not really supposed to replicate any other game's mechanics directly, rather it works very differently to  a regular skateboard game, where the skateboard works more like a car than a skateboard, you can see how the board is big enough that the chicken basically sits mostly within it's bounds.

This has been a long time coming

Played the game and we loved it! So funny :D

Do please keep working on it.

mabey music? get umm ot that fun with out it.... Also  falling into the void kills u beacuse it don't kill me???

I haven't added music yet because I'm still considering whether to use the one I've been using for the videos, most likely I will.

I'm probably going to make changes as to what happens when you fall in to the void, currently you can just think of it as another form of trap, if you fall off, press the respawn button :D

And that feeling you just felt, is the sudden realisation that all of those people that keep saying "More fees will stop all those rubbish games from clouding our steam store" were actually hurting real devs!

You must release this in Steam Greenlight!

That was the original plan.

But Steam decided to axe Greenlight and they're replacing it with a pile of filth Paywall called Steam Direct.

It's a terrible change for Indie devs, and it will allow even more rubbish to appear on the store... Oh well, it's their business I guess.

Hi guys, sorry not much updates on this game recently,

It is intended as my go between game, whenever I have time I just update this for fun.

I'm currently working as part of BrokenLab Games on a platforming game called Warped:Metaverse and will be focusing more on that to ensure I meet deadlines :)

This game is so much fun. it is hilarious, and i would LOVE to see more go into this, like more levels, races or multiplayer. Keep up the amazing work!

I intended for it to have multiplayer and loads of types of obstacles exactly like all the other gory games available these days.
The multiplayer will hopefully be both ghost based so you can both race the same track without affecting each other and destroying obstacles for others, as well as a normal mode where you literally have to fight for the right to win, obstacles that fall will mean the next racer will be affected, and racers will be able to collide with each other.

So I just unintentionally Liked, Disliked then Liked your comment because Itch.io has the worst and most ambiguous icons for those things I've ever seen.

I thought those buttons might scroll through my notified comments, but nope, they are the Upvote/Downvote buttons...

Be sure to share it wherever you can do, as this project is moving fast... I've already made a level editor, it's going to need a community before I eventually launch the community levels system!

Alright, I'll see what I can do! 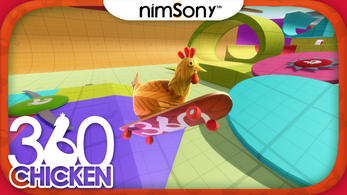 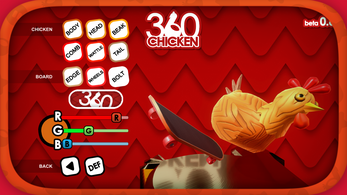 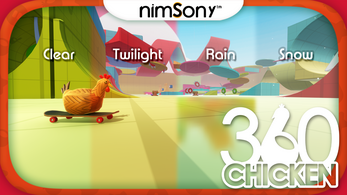 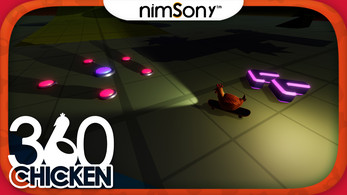 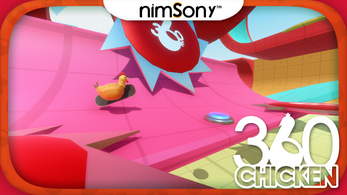 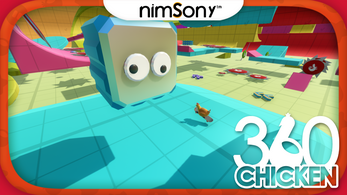 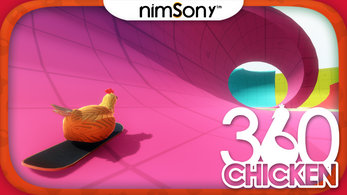 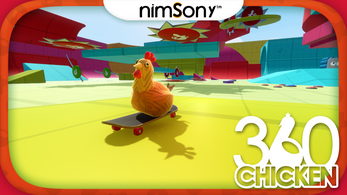